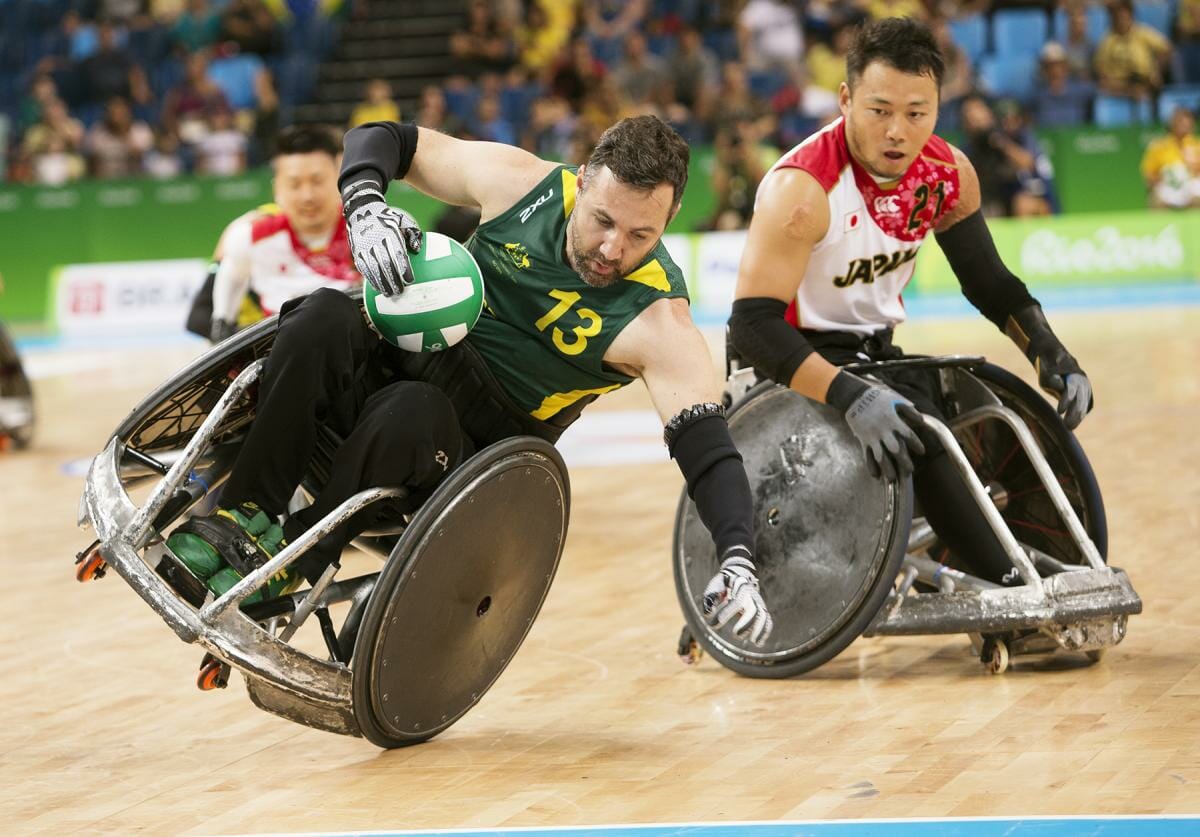 Cameron Carr had the rugby league world at his feet when he signed a two-year contract with the Sydney Roosters at the age of 19. That’s when tragedy struck. A week before he was due to leave his home in Brisbane to start training with the Roosters for the 1997 season, he was a passenger in a car that crashed coming home from a 21st birthday party.

He broke his neck in the crash and became a quadriplegic. The accident happened just 100 metres from his home. The driver of his car had fallen asleep. 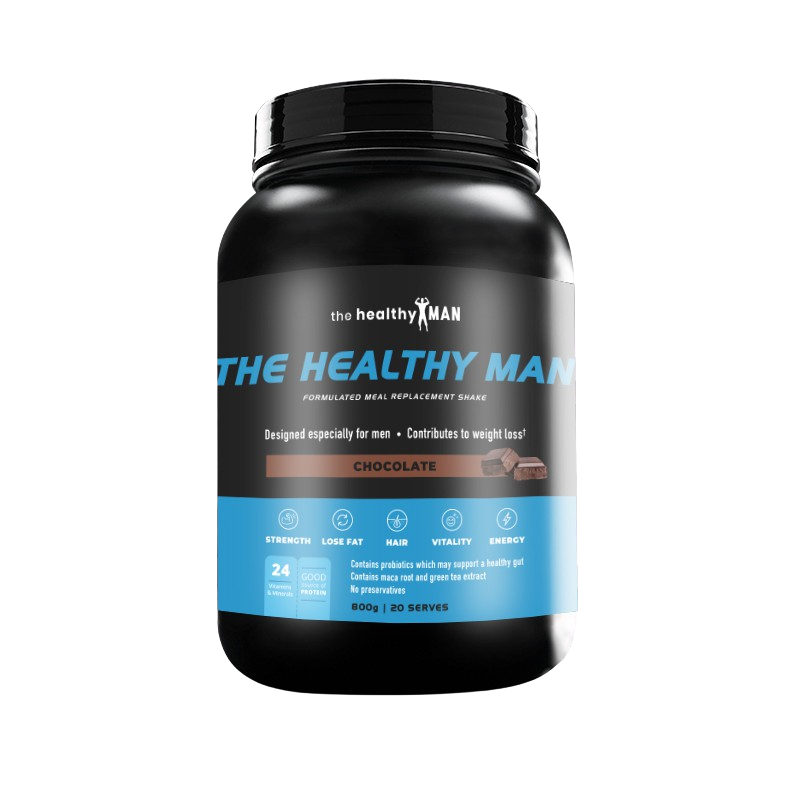 Carr had rugby league in his blood. His father is former Queensland State of Origin forward Norm Carr. He’d represented Queensland himself at Under 19 level and been scouted to join the Roosters by the legendary Artie Beetson.

But all of his rugby league dreams literally evaporated in an instant when he was involved in the accident. It took him years to come to mentally terms with his situation, and years to get used to using a wheelchair.

Knowing that he was a keen footballer, his rehabilitation therapists suggested wheelchair rugby for him. But Carr initially shied away from the idea, because it upset him to think about what he could have achieved in football if he hadn’t been in the accident. He felt that he’d lost his sense of identity.

When one door closes, another one opens

It took seven long years for his competitive streak to return. He started playing wheelchair rugby in 2003, which is often referred to as ‘murderball’. Carr was first selected for Australia in 2005 and then set himself the goal of representing Australia at the 2008 Paralympics in Beijing.

He achieved that dream and even better, he helped the Australian to a silver medal. But the experience only fuelled his hunger to go one better. Many of his teammates felt the same and they started training six days a week, which was a big increase from their preparation for Beijing. The training included intensive gym work as well as wheelchair rugby skills and conditioning.

Carr went on to represent his country at both the London and Rio Paralympics. All of the hard work he and his teammates put in was rewarded when they won back-to-back gold medals. The gold medal match in Rio was an epic double-overtime thriller that Australia eventually won 59-58 against the US.

He was also a part of Australia’s teams at the 2010 and 2014 World Wheelchair Rugby Championships. The team won the silver medal in Vancouver in 2010 but brought home the gold four years later in Odense, Denmark.

All up, Carr represented Australia in wheelchair rugby 187 times over an 11-year period. It’s a testament to his adaptability, character and resilience that he was able to come back and compete after his life-changing injury. He didn’t have the football career he’d planned growing up, but his is a truly inspiring comeback story for any sportsperson.

He was awarded an Order of Australia medal in 2014 for his service to the sport. 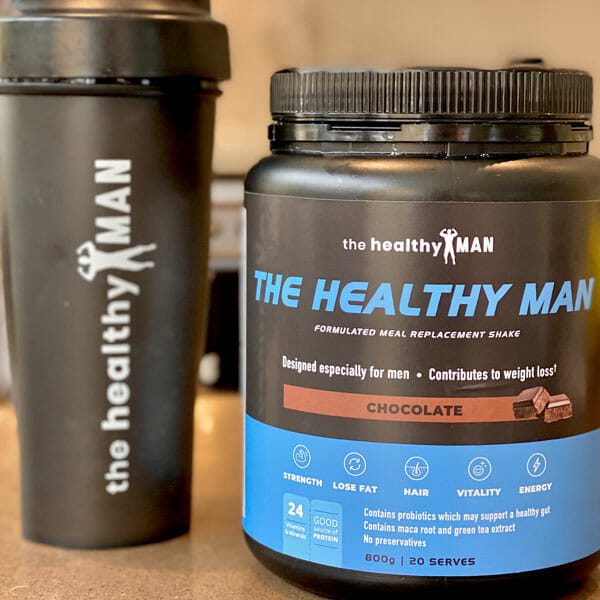 In 2001 the QLD Maroons were looking to redeem themselves after a disastrous 2000 State Of Origin performance. Not only did they bring on Wayne…
END_OF_DOCUMENT_TOKEN_TO_BE_REPLACED

What are the best beers for weight loss?

By Mark Surdut APD AN According to the Australian Bureau of Statistics (ABS), Australians today are drinking less than any time in the last 55…
END_OF_DOCUMENT_TOKEN_TO_BE_REPLACED